We come to you for LPGas service and maintenance.

Regular maintenance ensures your vehicle is running smoothly and efficiently and this saves you money. Have your vehicle LPG system serviced and tuned by Perth Autogas.

When was your LPG tank last tested? All LPG tanks must be tested every 10 years and is designed to establish that the tank is not a risk.

LPG stands for Liquefied Petroleum Gas – a mixture of light hydrocarbons that are gases at normal temperatures and pressures but liquefy at moderate pressures or reduced temperatures. LPG used as automotive fuel is referred to as LPG Autogas.

Venturi System This system works well on the vast majority of cars manufactured prior to 2004.
Gas Vapour Injection It uses the same technology to feed the engine with fuel (gas) as a fuel injected car would normally use, e.g. computer control and injectors. 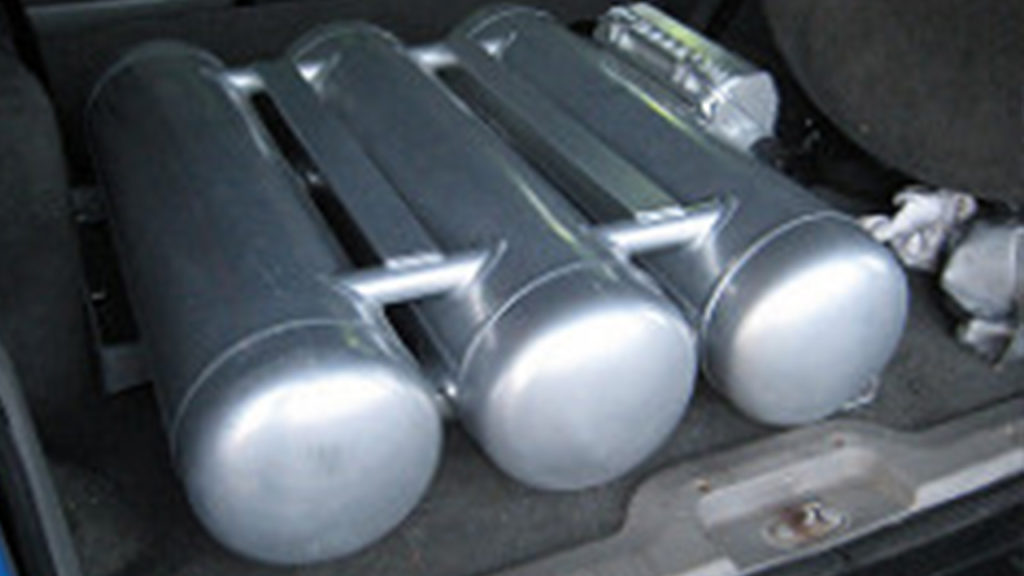